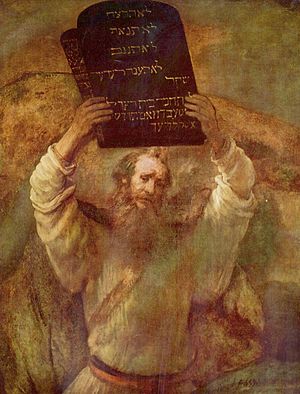 Donald Trump tweeted, "All three are massively involved in upgrading networks in Syria, Iran & Cuba, our enemies. We must ban them from the U.S." Trump discovered that Ericsson is working with ETECSA on Campo Proyecto in Cuba. Ericsson & Nokia both have large, active teams in Syria and Iran. Samsung supplies almost half the cell phones in Iran. Most Nokia wireless gear is made in China in a joint venture 50% owned by the Chinese government

With this move, all five companies with 5G networks cannot sell in the U.S.

"Ericsson bragged about a $B sale to China Mobile just a few days after we banned them from the U.S. Just like Germany's gas deal with Russia, this means they are under control. 5G bragging rights are important, but not as important as U.S. power around the world."

AT&T put out a statement, "We obey the law," echoing Ed Whitacre's contemptuous remarks to Congress. Verizon CEO Lowell McAdam is industry's strongest supporter of 5G mmWave. They have previously told the D.C. Circuit Court that virtually any regulation is an unconstitutional violation of freedom of speech.

Trump was inspired to this action by a sense of unfairness to Huawei & ZTE, banned although Western companies were also actively selling to the countries currently interdicted.

(Although this is satire, I've researched the Iranian and Syrian presence.)